Inspiring Quotes about Boldness and Bravery 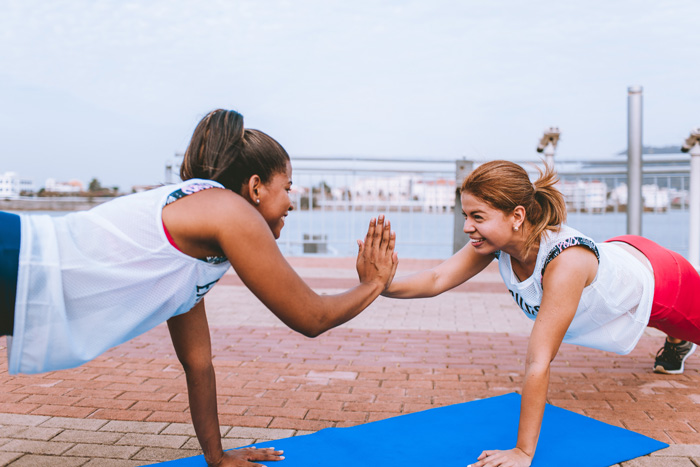 Boldness and bravery are qualities that are required in leaders whose desire is to innovate and impact the lives of others positively. This is because such leaders constantly find themselves operating outside of their comfort zones… in taking bold steps when they would rather stay put, in reaching out when they would rather be reached out to, in speaking up for others who need their help, and stepping in whenever their input, help and support are needed. Generally, such individuals dedicate themselves to a greater good.

Bold and brave leaders are found in families, among friends, in companies and community groups.

Here are a few quotes to inspire the bold and brave: 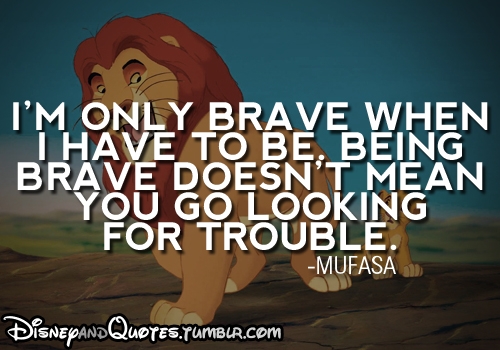 “The mind, ever the willing servant, will respond to boldness, for boldness, in effect, is a command to deliver mental resources.” –  Norman Vincent Peale

“Boldness has genius, power, and magic in it. Begin it now.” – Johann Wolfgang Von Goethe

“You can't be brave if you've only had wonderful things happen to you.” – Mary Tyler Moore

“People who make no mistakes lack boldness and the spirit of adventure. They are the brakes on the wheels of progress.” – Dale E. Turner

“To a brave man, good and bad luck are like his left and right hand. He uses both.” – Catherine of Siena

"But the fruit that can fall without shaking; Indeed is too mellow for me." – Mary Wortley Montagu

“Brave men are all vertebrates; they have their softness on the surface and their toughness in the middle.” – G.K. Chesterton

"An arrow can only be shot by pulling it backward. When you feel like you are being dragged back by difficulties, it means you are torquing up to launch forward. Stay focused and keep aiming." – Unknown

“The bravest are surely those who have the clearest vision of what is before them, glory and danger alike, and yet notwithstanding, go out to meet it.” – Thucydides

“Courage is the greatest of all the virtues. Because if you haven't courage, you may not have an opportunity to use any of the others.” – Samuel Johnson

“Most of our obstacles would melt away if, instead of cowering before them, we should make up our minds to walk boldly through them.” – Orison Swett Marden

"Boldness is ever blind, for it sees not dangers and inconveniences whence it is bad in council though good in execution." – Francis Bacon

"One does not discover new lands without consenting to lose sight of the shore for a very long time." – André Paul Guillaume Gide

"When you cannot make up your mind which of two evenly balanced courses of action you should take – choose the bolder." – William Joseph Slim

“A coward is incapable of exhibiting love; it is the prerogative of the brave." – Gandhi

"He who finds Fortune on his side should go briskly ahead, for she is wont to favor the bold." – Baltasar Gracián

“When their adventures do not succeed, however, they run away; but it was the mark of a brave man to face things that are, and seem, terrible for a man, because it is noble to do so and disgraceful not to do so.” – Aristotle