THRIVING ORGANIZATIONS MAKE IT ALL ABOUT ‘PEOPLE’ 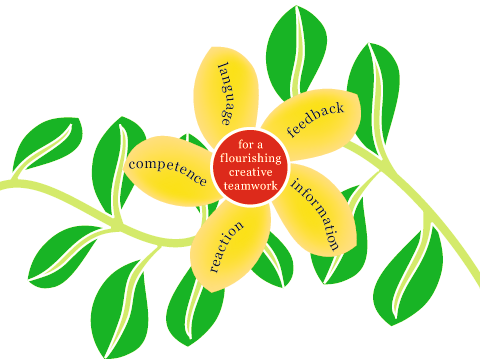 Leadership is such an interesting phenomenon. After studying major corporations and how they operate for several years, I have come to the realization that leading is NEVER about "terms and conditions", "by-laws and constitutions" … it is all about SERVICE.

Leaders who take it upon themselves to move a team or an organization forward tend to take on the responsibilities seriously. The ones who go on to succeed understand that you don't push a personal envelop, you listen to the input around you and submit to the voice of the majority.

The leader who gets it seeks to connect with the field, and makes them understand that he/she is there to serve them … such a leader has no hidden agendas, no personal stakes in the matters of the organization, except to make sure that the people are properly served, the team is productive and the organization maintains its credibility.

Whenever an organization starts making it all about laws, by-laws, constitutions, etc (which they are secretly tweeking behind the scenes to suit their agenda), it becomes obvious that they really don't care about what their base thinks; the fundamental goal has now become to mislead and blind sight the public. The people they are supposed to be leading are nothing but pawns to be used in the leadership's power hungry manipulations… and guess what? In their minds, such "leaders" are ALWAYS RIGHT, while EVERYONE else is always wrong.

Leaders should always have their ears on the ground, listening, consulting and collaborating. If the only voice YOU the leader is hearing in your head is yours and those of the "yes, sir, yes ma'am" followers around you, then you're heading for stagnation. Successful leadership is never about "your way or the highway".

Organizations that don't make it about people usually at some point begin to fall part at the seams. The worst kind of unraveling is that which happens from within. If you are a leader in any capacity, the state of your organization clearly reflects your style.

So, I ask you, how is your organization, team, business doing?