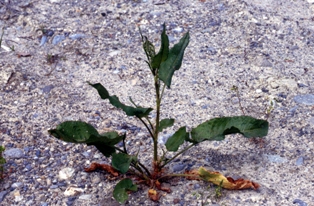 Thank you for reading these quotes about vision. I hope and pray they have inspired you to continue reaching for the stars.

2010-09-23
Previous Post: Renewal by Fire – a process of rebirth
Next Post: When Man becomes Judge – Eddie Long in the spotlight